Michael T. Nolan, a partner in the Firm, has been practicing law since 1988. Michael was born and raised on Long Island. He attended Villanova University in Villanova, Pennsylvania, where he earned a Bachelor of Arts Degree in 1985.

Michael studied law at Temple University School of Law and earned his Law Degree (J.D.) there in 1988. He was admitted to the Bars of the States of Pennsylvania and New Jersey in 1988.

Michael received his initial training as an Associate with the large law firm of Fox, Rothschild, O’Brien & Frankel, in Philadelphia, PA. In 1991, Michael returned to his native Long Island and joined Grenier, Humes & Nolan LLP. He was admitted to the New York Bar in 1992 and became a partner in the Firm in 1994.

Michael is a member of the New York State and Suffolk County Bar Associations. He regularly counsels clients in the areas of trusts and estate planning and administration, elder law as well as business and real estate matters. 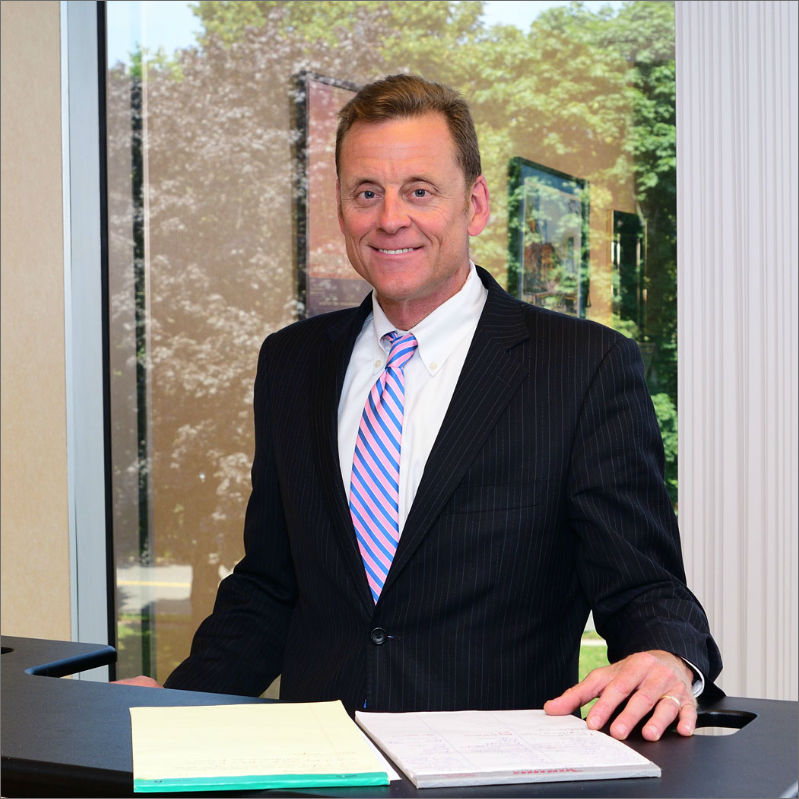 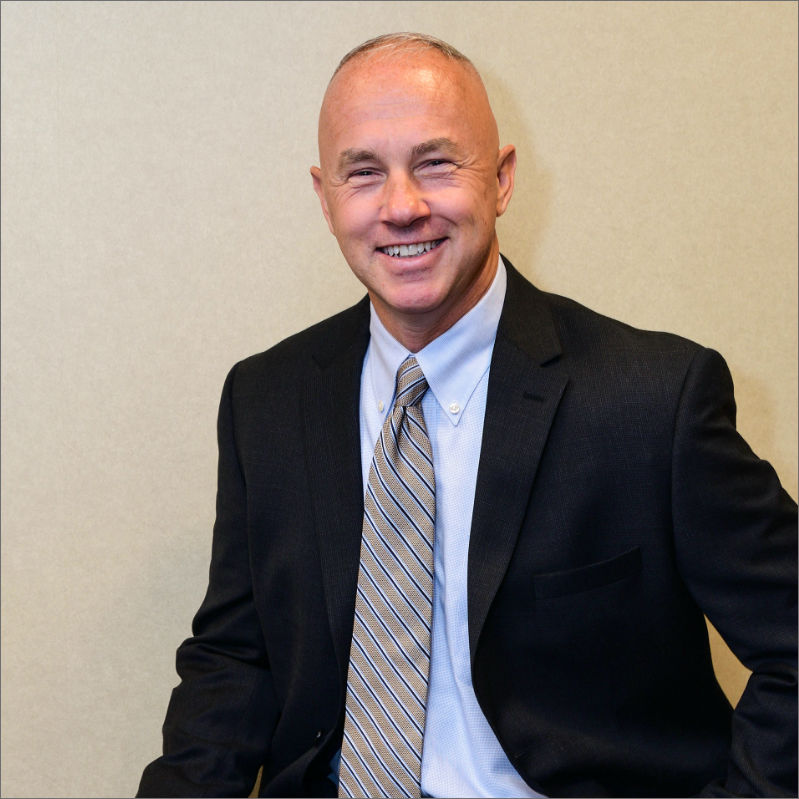 Kevin Condon, a Partner in the Firm, has been practicing law since 1992.
Kevin attended the University of Connecticut where he earned a Bachelor of Arts Degree in 1988. Kevin received his Law Degree (J.D.) from Albany Law School of Union University in 1991.

As an Associate with the law firm of Wingate & Cullen n/k/a Wingate, Kearney & Cullen, Kevin was in charge of the firm’s residential lending department. At Wingate & Cullen, Kevin gained invaluable experience in the areas of commercial and residential lending and real estate transactions. Kevin received his training in the areas of trusts and estate planning and administration as an Associate with the Garden City law firm of Brosnan & Hegler.

Kevin is a member of the New York State Bar Association, Elder Law Section, and the Suffolk County Bar Association. Kevin concentrates his practice in the areas of elder law, real estate transactions and estate planning and administration.